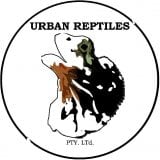 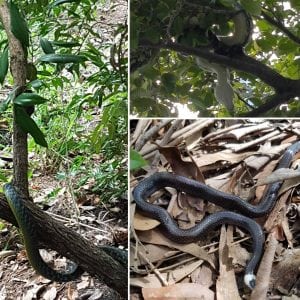 The Autumn of a Snake Catcher

You might think that its Autumn, coming into winter, “I won’t need a snake catcher.” This is very wrong! While the snakes are a little bit slower, they are not really slowing down that much. People are still calling their regular snake catcher ‘s at Urban Reptiles.

This week we have been to call out to catch several snakes, we are actually pretty tired. But don’t worry we still have plenty of energy to answer your call and remove any snakes that may be looking for a warm place in your house (or a rodent dinner).

Snakes, contrary to popular belief don’t hibernate! They brumate, whats that you ask? Brumation describes a period of reduced activity and sluggishness, however, they don’t deeply sleep like hibernation. There are many underlying biological reasons and differences, for example the energy source they utilise is different. In hibernation, fat is used, while in brumation glycogen is used.

In the end, even winter in Brisbane is still hot enough for snakes to survive and function well. Its very common to find a snake crawled up between the roof or under the house to get warm during this period. Sometimes even in the house.

Rest assured your local snake catcher will be ready should any reptile make it in your house warming by your fireplace. We will be there as soon as we can to relocate the animal somewhere it can shelter in the winter.

Interesting Fact! Did you know that snakes don’t have eye lids, while lizards may or may not have eyelids depending on the species. Just because it’s eyes are open doesn’t mean the snake is watching you, and take it from experience, they don’t often appreciate being woken up 😛